All animals ere equal, but some are more equal than others 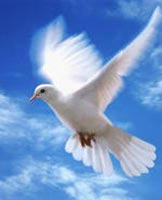